he Brahman cattle breed favoured in Australia’s northern end only survive there because of their special ancestry and genetics.

Originally published by The University of Queensland

It is a harsh environment for cattle, with heat, ticks, sparse pasture, parasites and disease proving much too challenging for the European breeds that sustain important industries in Australia’s more temperate south.

To acquire their adaptation to tropical conditions, however, the progenitor of modern Brahman breeds incurred productivity penalties. This is reflected today in genetic traits that reduce fertility and meat quality compared with temperate breeds.

Stamped into the Brahman genome, therefore, is a unique balance of adaptation and productivity-penalty traits. It took evolution, domestication and concerted breeding to achieve that balance. But it amounts to a benefit-cost equation that limits the value of the northern beef industry, even as it made that industry possible.

Now, genome specialist Professor Stephen Moore of the Queensland Alliance for Agriculture and Food Innovation (QAAFI), thinks it is possible to rejig the genetic scales.

“We are seeing genome studies produce novel opportunities to rapidly and efficiently bump up the productivity of Brahman herds while retaining their formidable adaptations,” he said.

A mosaic of ancestry and breeding

En route to decoupling productivity penalties and adaptation traits, Professor Moore first had to sequence, assemble and then decipher the functional structure of the Brahman genome.

Sequencing a genome alone produces little in the way of useful information. It amounts to a description written in the ‘nucleic acid’ language of the genetic code.

To acquire meaning, DNA sequence is used as a reference point to compare and contrast the genetics of animals on a spectrum of functional characteristics, reflecting the genetic diversity of a population.

Only then does the genome reveal subtle sequence differences that make it possible to improve the performance of important animal traits.

For the Brahman cattle project, it took one rigorously compiled ‘reference sequence’ and comparisons with 50 additional genomes to achieve a breakthrough. A further 100 genomes have already been sequenced and another 100 are in the pipeline, with QAAFI’s Professor Ben Hayes adding to the power of the QAAFI study with input from his 1000 bull genome project.

Included in the analysis was DNA from the Australian bulls that most influenced the genetics of Australia’s Brahman herds. Thanks to the foresight of the late Dr Brian Burns, semen samples of top bulls dating back to the 1950s were preserved, allowing Professor Moore to analyse the cattle’s historical pedigree.

Revealed is a genome that is a mosaic of DNA from different ancestral sources. Clearly visible is the bones of the Bos indicus genome – the subspecies that was domesticated in the Indus Valley of Pakistan some 6000 years ago and gave rise to tropically adapted cattle.

However, there is also a small mosaic of DNA from Bos taurus – the subspecies domesticated in Iraq that is responsible for highly productive European cattle breeds.

The red hot demand for Australian beef that has helped hold cattle prices up against a backdrop of drought-induced offloading has led to a turning point, the release of new Federal Government export data shows.
Northern Beef Industry

Throughout this year’s drought, one emerging trend has been the topic of mature cow size. 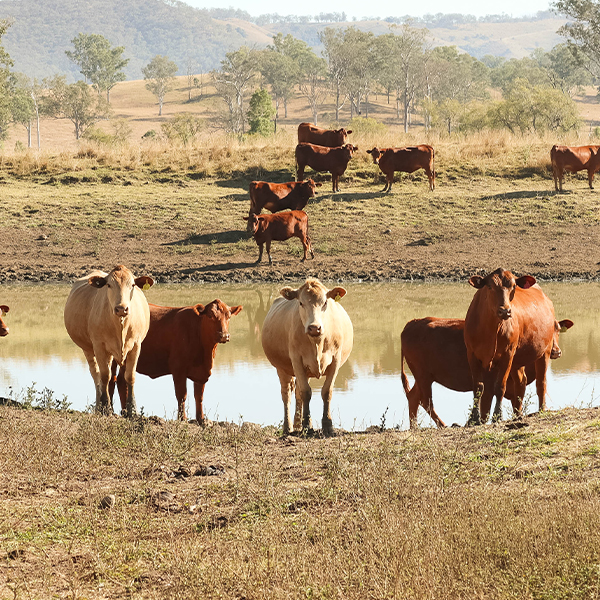 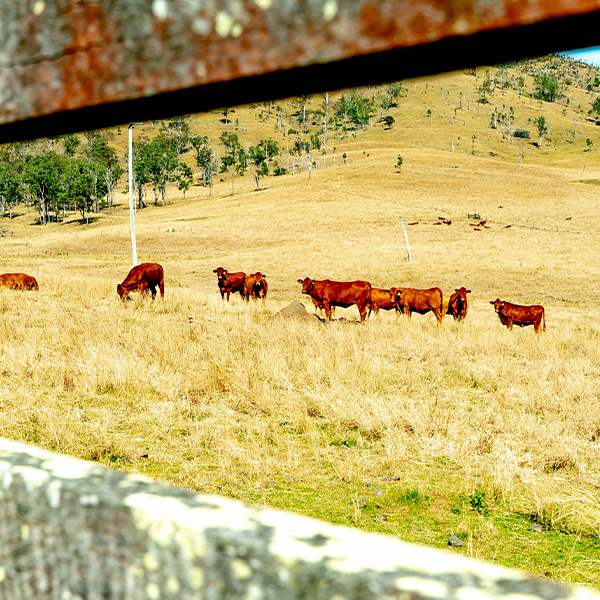 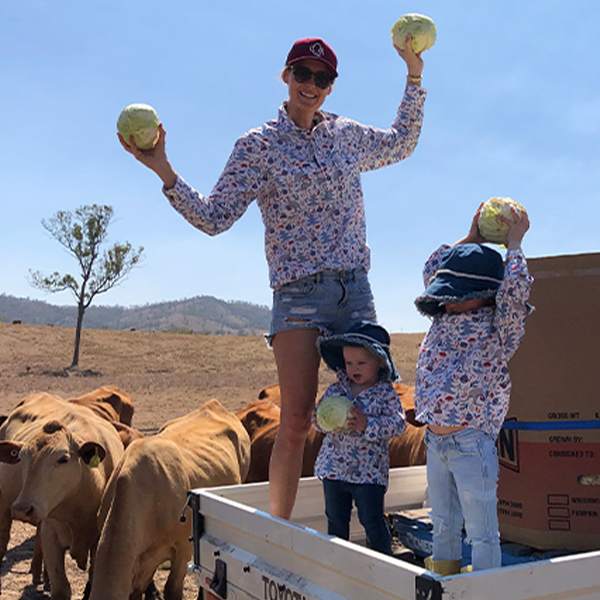 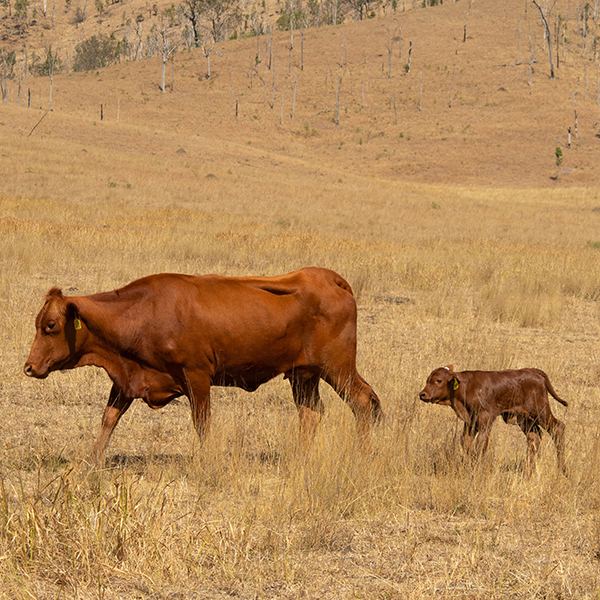 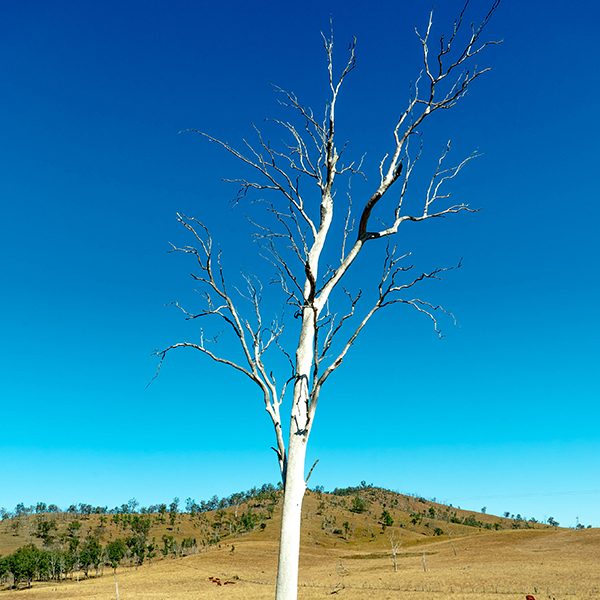 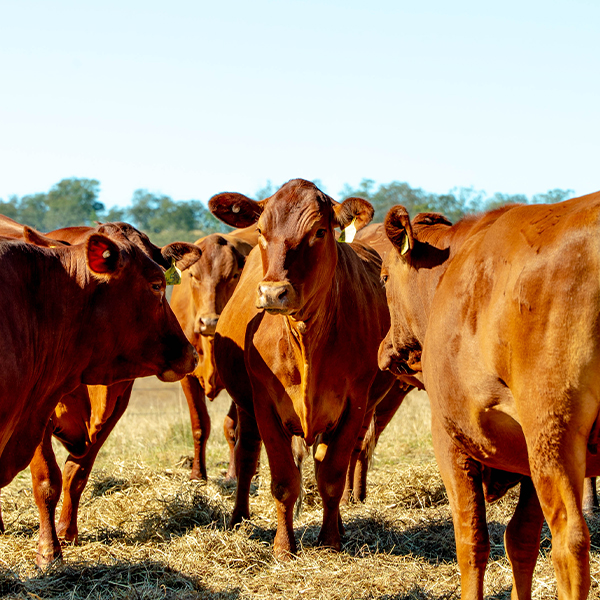